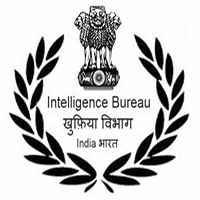 The Ministry of Home Affairs has released a notification for the recruitment of Executive officers (ACIO-II). The detailed notification was released on the official site of MHA which is mha.gov.in. A total of 2000 vacancies have been released for the post of Assistant Central Intelligence Officers. The candidates can apply only for one post from 19th December 2020 to 09th January 2021.

Application Fees
Payment can be made through Debit Cards (RuPay/Visa/ MasterCard/Maestro), Credit Cards, Internet Banking, UPI, SBI Challan, etc.
IB ACIO II/Executive Selection Pattern
The candidates who are interested in the post can begin with their preparation with the updated exam pattern released with the official notification. IB ACIO 2 will be conducted in 3 rounds of exams viz. Tier 1, Tier 2, and Interview. The exam pattern of IB ACIO-II is given in the table below. IB ACIO II/Executive Tier 1 Exam

There will be a negative marking of ¼ mark for each wrong answer. IB ACIO II/Executive Tier 3 (Interview)

The interview round will be of 100 marks and the Candidates appearing in interviews may be subject to Psychometric/Aptitude Test which will be a part of the interview.
To see the instructions
official notification
To Apply
For Exam Training 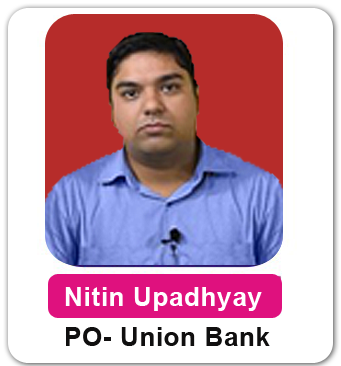 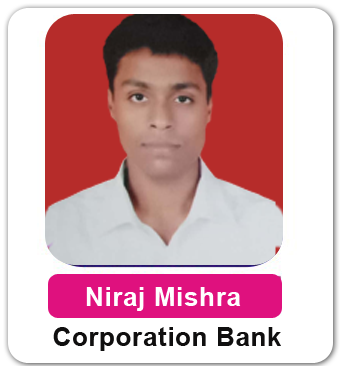 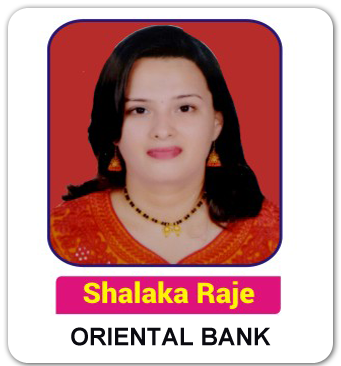 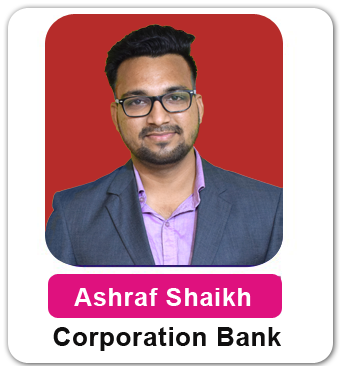 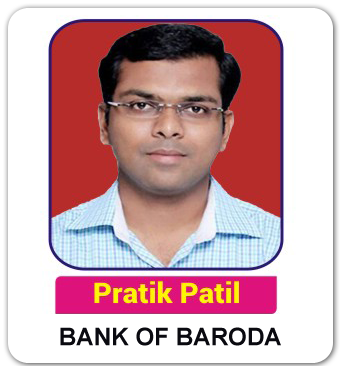 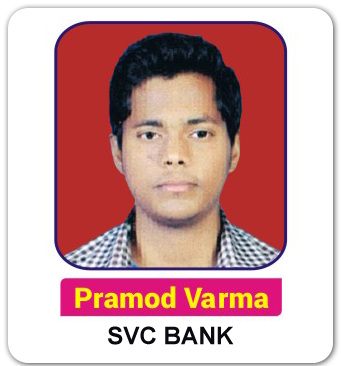 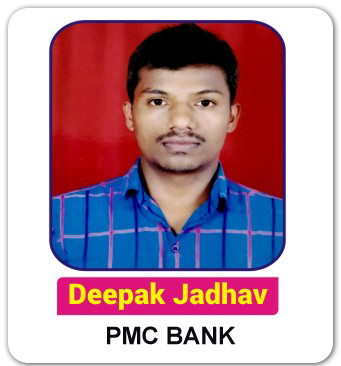 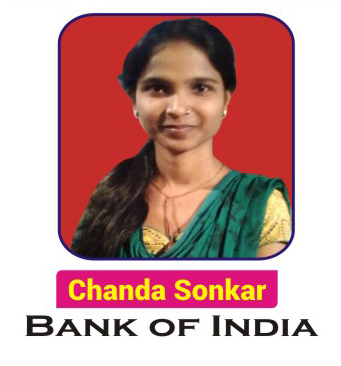