One Course 20+ Banking and Insurance Exams 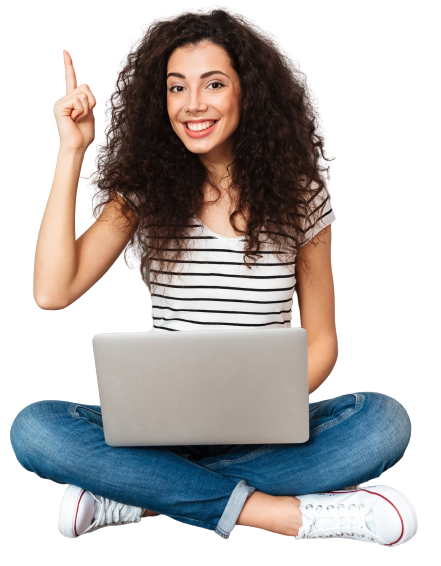 The history of Indian banking can be traced back to the 18th century. The first bank in India, The Bank of Bengal was established in 1784. The Indian banking sector has undergone tremendous changes since then with a number of new banks being set up and existing banks being nationalized, and has become one of the most sophisticated banking systems in the world. Today, the banking sector in India is highly regulated and offers a wide range of services to its customers.

The government bank job is a great opportunity for those who are looking for a career in the financial sector. The job offers a competitive salary and benefits, and the chance to work in a stable and secure environment. If you are interested in this job, please read more here.

IBPS is the regulatory board which conducts all the entrance exams of government banks, In a year there are approximately 12 exams of RBI, SBI, 11 Nationalised Bank for both clerical and PO (Probationary Officer) cadre, there are special recruitments for post graduates for SO (Specialist Officer) post.

RBI Grade B & RBI Assistant vacancies are generally released in Feb/March in each Year, RBI gives a promising career for young graduates to work in a career driven environment in the core of Banking Sector.

SBI PO & Clerk vacancies are generally released in the month of April/ May,

Starting from entry level and individual has to clear the entrance exams to start their career, for individuals who are not confident in their soft skills, clerical level is best as there are no Interviews for it. 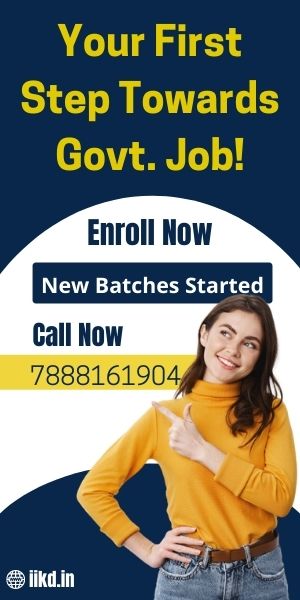 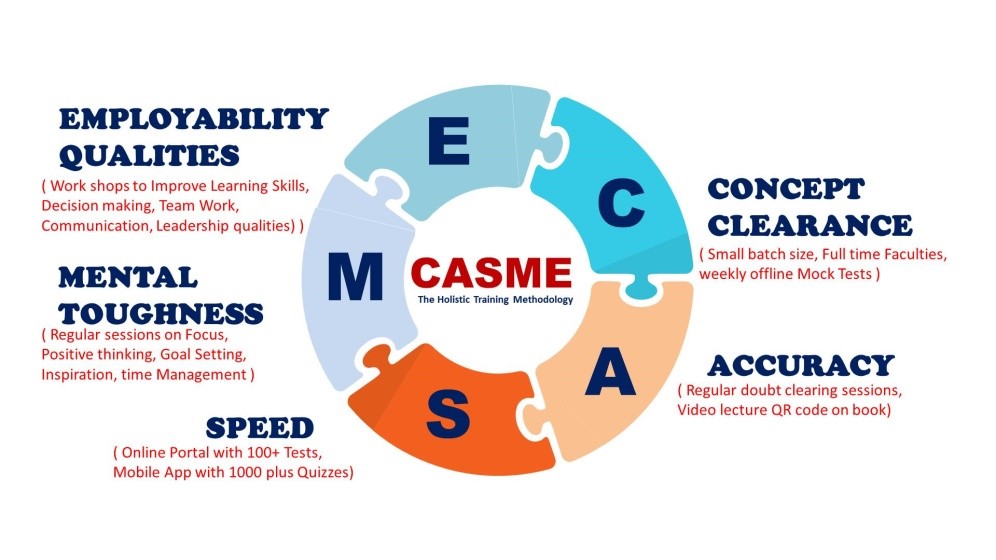 OUR Successful STUDENTS IN BANK EXAMS 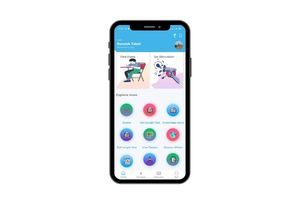 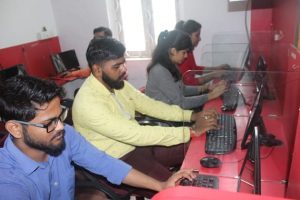 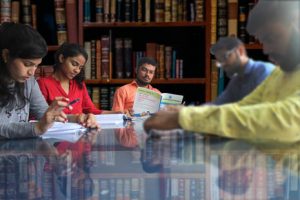 Get In Touch With Us!